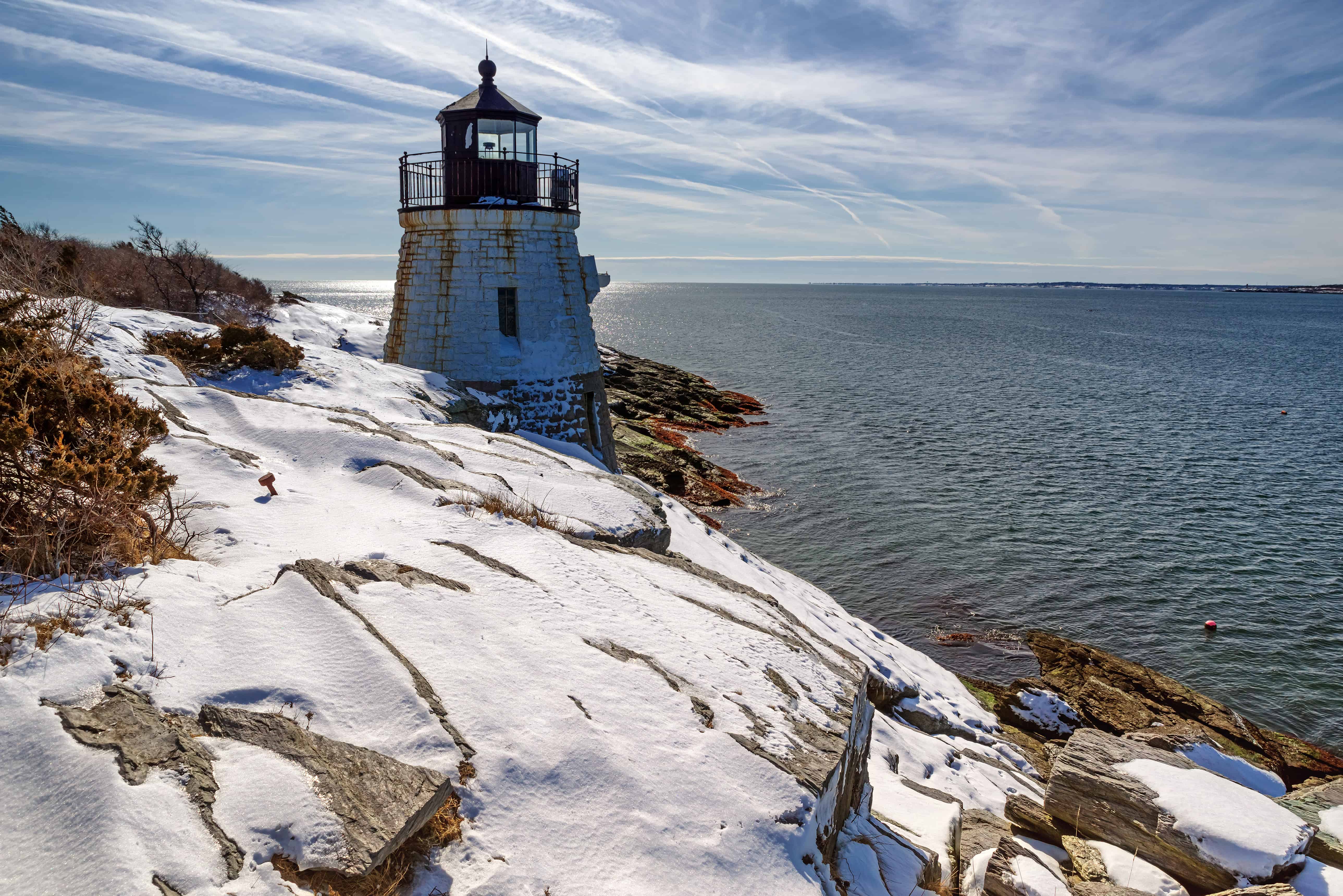 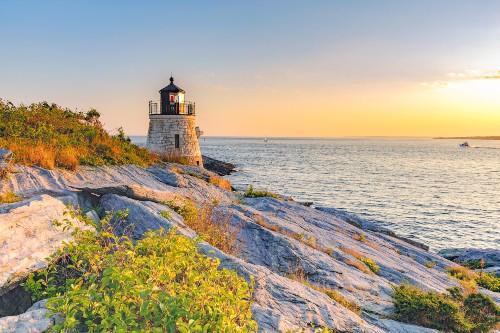 Newport, Rhode Island has a rich and colorful history. There are hundreds of interesting things to discover. We provide content for popular national game shows. “What is Rhode Island?” was the correct response to the final Jeopardy in the season 38 premiere in 2021. The category was “The 13 Colonies”. The answer given by the host included sites in both Newport and Providence (Newport is home to America’s oldest Synagogue, and Providence is home to America’s first Baptist Church). If you included either town in your question, you were too specific and lost the money you wagered. We don’t want you to lose your money next time you compete on a popular national game show. Know your history. Take the time to learn the fun facts about Newport RI. We want you to win! (and it’s fun).

Traffic Laws: Galloping horses in the streets of Newport were becoming a public nuisance in 1678. The local authorities took action. They banned galloping and effectively created the first traffic law in the United States.

15mph Speeding Ticket: A motorist was speeding through the city streets of Newport at 15 miles per hour in 1904. The reckless motorist was sentenced to five days in jail. This was the first jail sentence for speeding in the United States.

Roller Skating Rinks: The first public roller skating rink opened at the Atlantic House Hotel in Newport in 1866. The inventor of the “rocking” quad roller skate, James Plimpton, leased the hotel and converted the dining room into a rollerskating rink. Mr. Plimpton made great improvements to earlier versions of roller skates (the earliest patented skates date back to 1760). His improved version, patented in 1863, led to the roller skating craze that swept America and the world by storm in the 1860s-1930s. The craze was affectionately dubbed “rinkomania”.

U.S. Open Golf: The very first U.S. Open golf tournament was played at the Newport Country Club in 1895. There were eleven players. The winner, Horace Rawlins, received $150 and a gold medal. The U.S. Open is one of the four Majors and is now played at various locations in the United States.

U.S. Open Tennis: The very first U.S. Open tennis tournament was played on the grass courts of the Newport Casino in 1881. It was originally known as the U.S. National Championship.

Newport Jazz Festival: The very first jazz festival in America was held at the Newport Casino in 1954. It was aptly named the Newport Jazz Festival and is now held at Fort Adams State Park in Newport. The history of the festival includes many notable performances, many of which have been recorded and filmed for the enjoyment of future generations. Verve Records released 12 records documenting performances from 1957 alone including jazz legends Billie Holiday, Ella Fitzgerald, Count Basie, and Carmen McRae.

Motion Pictures: Grace Kelly and Frank Sinatra are shown driving along the shore in the 1956 film “High Society”. The story is set in Newport, RI There are scenes that feature the mansions of Newport in the background. Some establishing shots were filmed in Newport, but they used a little old school Hollywood film trickery. Much of the filming was down in the MGM studios in California. The mansions definitely have “star quality”. They keep making appearances on the silver screen. The 1974 film version of The Great Gatsby with Robert Redford and Mia Farrow included the Rosecliff and Marble House mansions in Newport for Gatsby’s house. There are hundreds of films that have used Newport for filming: most recently scenes for “Hocus Pocus 2” and HBO’s “The Gilded Age” were filmed on location here.

Real Estate: The first duplex house was built in Newport in 1750 at 57 Farewell Street. Perhaps the builders were opening doors to savvy property owners looking to take on renters to help pay off mortgages, generate income and enjoy tax write-offs, or perhaps they were just thinking of housing for their in-laws.

The team of experts at Teri Degnan Real Estate & Consulting looks forward to helping you find your perfect home in Newport County and beyond. Whether you are searching for newly-built homes, waterfront homes, or homes with in-law suites, we are committed to providing you with a positive experience from contract to closing (and we’ll share a few colorful stories with you along the way). Contact us today!