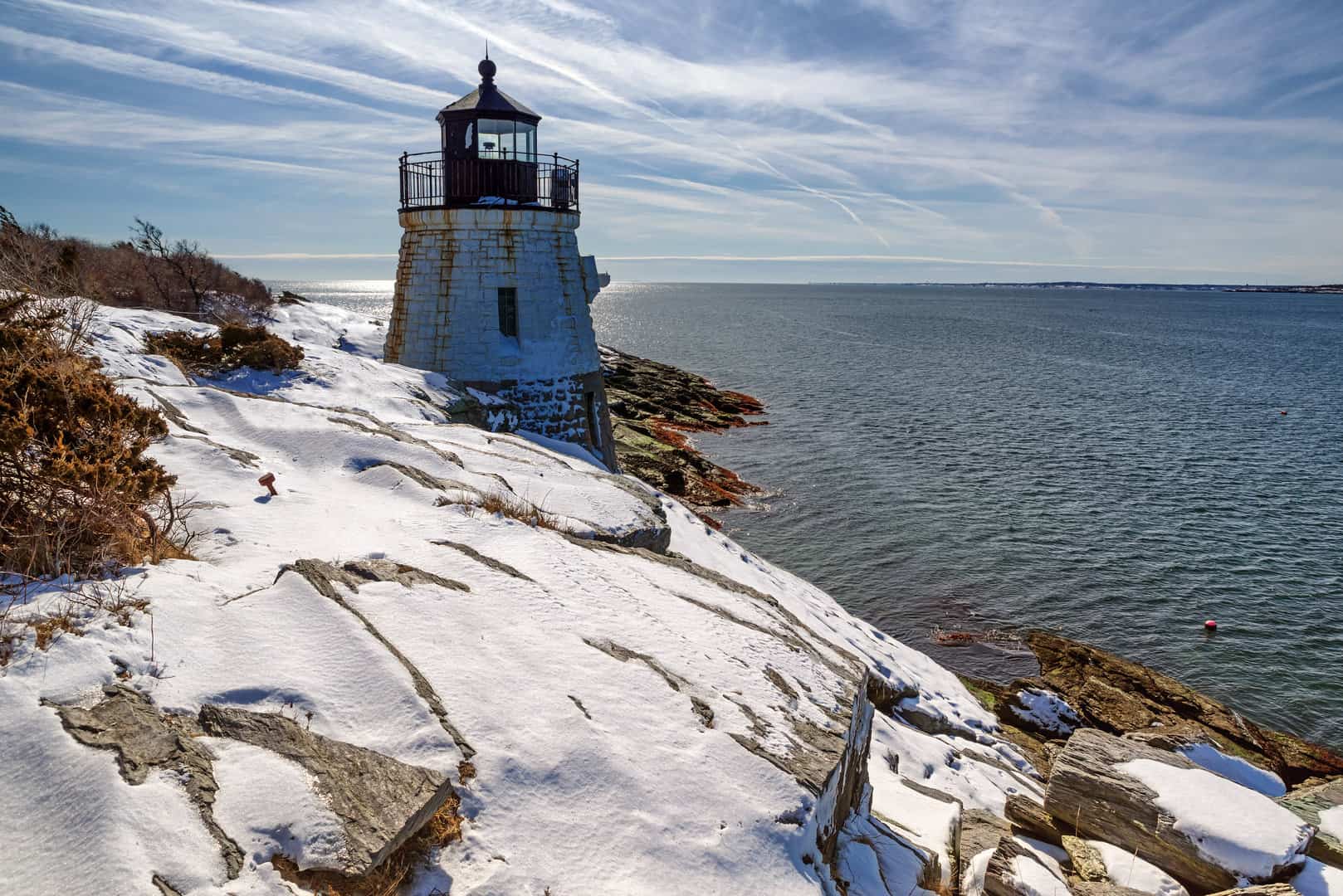 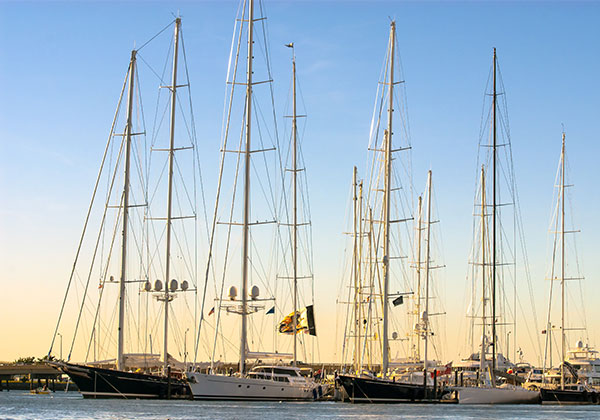 Though home to the legendary Newport Mansions built by storied American families with names including  Vanderbilt, Astor and Wharton, the most visited attraction in the city – and the state – is Cliff Walk; a 3.5-mile path that sits between the iconic “summer cottages”  inspired by the royal palaces of Europe and the Atlantic Ocean. Easton’s Beach is the largest public beach in Newport but you’ll also find private beaches and in neighboring Middletown, popular Sachuest Beach (known locally as Second Beach) and Third Beach.

For nearly four centuries, people have proudly called Newport home, largely for its unique charm and enviable quality of life. Naval Station Newport, home to the Naval War College and the Naval Undersea Warfare Center, welcomes families from around the world while Salve Regina University and the International Yacht Restoration School of Technology & Trades are institutions of high learning. Just a 30 minute drive to T.F. Green Airport (PVD), 40 minutes to Providence and 90 minutes to Boston, Newport is ideally situated for those on the go. The thing is, when you live in Newport, you can’t wait to come home.